Henry Stewart DAM Europe 2022 just ended, and participants are no doubt back home, dreaming of DAMs, MAMs, and PIMs. Two dozen presentations, panels, and workshops later, the ICP contingent - me included - headed home with our minds buzzing with new perspectives and possibilities. Trading highlights over a cup of coffee is a time-honoured conference tradition, and it was good to see that we kept to that tradition last week in our first face-to-face DAM conference in three years. Here are some of the highlights that stuck with me.

The Battle for the Heart of DAM 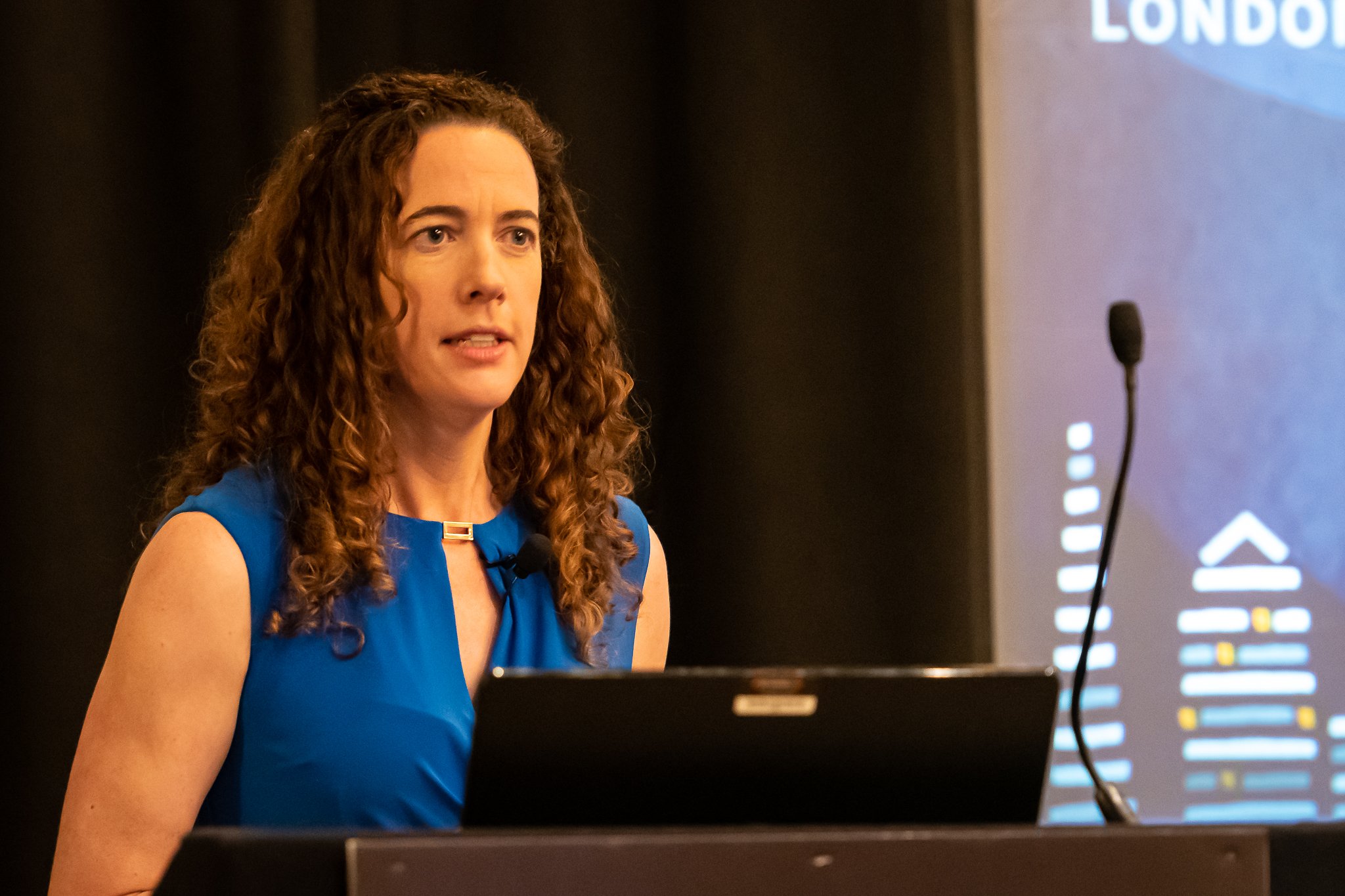 Theresa Regli's keynote, the Battle for the Heart of DAM, likened the historical battles that change geographic landscapes to what is happening in the industry, where marketing technologies are consolidating, and subsuming DAMs into larger technology suites. Regli challenged us to appreciate the unique value proposition that a DAM brings to the table.

When is an asset final?

That is a question that the LEGO Group's Christian Kubstrup discussed in the context of the digital asset and content value chain and the complexity of asset management at LEGO. Final is a relative term - an asset with a status of final, such as a LEGO block, can then become part of a kit, which must also be marked as final. Then, that kit can become part of a larger assembly, which must also be marked as final. This reflects a trend in text-based content, where written components are aggregated into longer-form content. This exponentially raises the complexity of publishing when both text-based and digital assets are componentised. It also exponentially creates personalisation and opportunities in the omnichannel space.

The presenter from Oxfam International, Wouter Fransen, made us all chuckle in sympathy when he presented the journey within their organisation towards a unified DAM experience. He pointed to a graphic showing a mountain range of increasingly high peaks. Fransen said that when their DAM had been implemented, they thought they had weathered all the peaks and valleys of the journey, they were at the highest pinnacle. But when they decided to roll out the DAM globally across all 21 international groups within Oxfam, he realised that they were on a much smaller mountain range, and had a much larger pinnacle to reach. Their DAM, named Inuru - meaning light, inspiration, and hope - helped Oxfam bring exactly those messages to the world, despite overcoming several serious obstacles during its implementation.

A panel that included Amrit Sahota from NBCUniversal stuck out in my mind as he explained the benefits that could be gained from consolidating their digital assets into a unified DAM, which they are currently undertaking. The cost and effort of taking that extra step to federate all of their assets was going to bring operational efficiencies, and also prepare them for whatever the future might need them to be ready for. This echoed the sentiments of Paul Murphy from FIFA and a delegate from CNN, where automation is a crucial aspect of delivering assets in a news or sports environment, often in real-time. 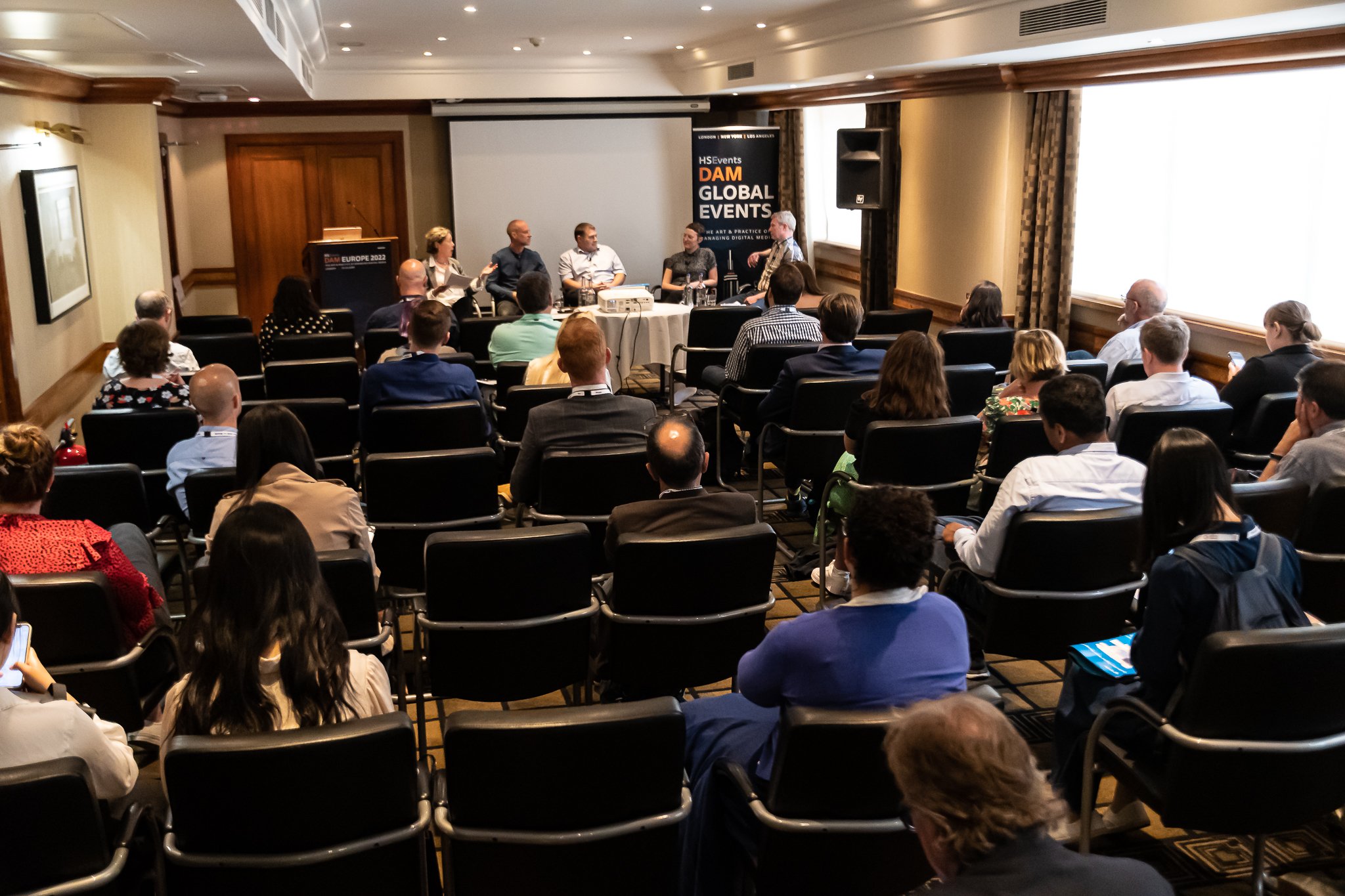 The need for a strong metadata strategy was stressed across many of the panels and presentations. In a panel about the relationship between DAMs and PIMs, moderator Madi Solomon from ICP asked whether DAMs and PIMs should be consolidated into a single system. The answer was a resounding "no" from all panelists, as they cited multiple use cases where the advantage of having two systems that could integrate was far a more practical approach. An interesting point made almost as an aside was the differing skill sets needed for each of these systems. A DAM needs a taxonomist or library science professional to manage it well, whereas a PIM needs a data scientist or someone with a data background to maintain the system.

In the focus on technology, it's easy to overlook governance. Several speakers brought this point up spontaneously, noting that if they had to redo their projects, the one thing they would not skimp on, next time, was governance and change management. Culture eats technology for breakfast, the saying goes, and Kristina Huddart's presentation on governance for DAM implementations laid out a roadmap for successful change management.

The metaverse is already here 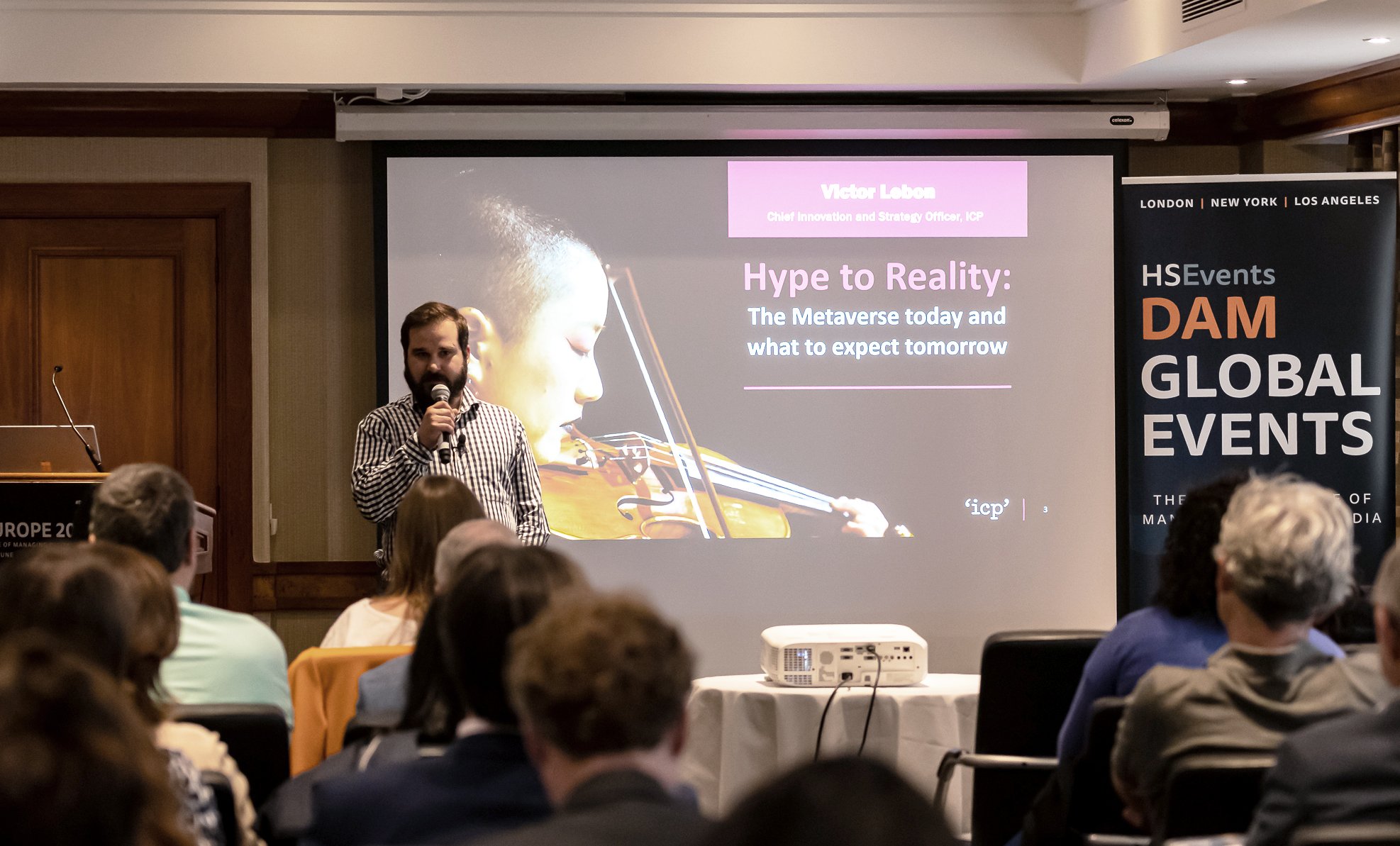 Finally, ICP's Victor Lebon talked to a full room about the metaverse. It's already here, Lebon stated, and demonstrated with examples that ranged from augmented reality such as Pokeman Go to virtual reality applications such as an environment that limits oxygen intake in an app that trains firefighters making critical decisions in stressful situations.

Kudos to the folks at Henry Stewart Events who curated the insightful program, and showed us that organisations face many of the same challenges despite being in different industries. Hope to meet up with more of you at the next Henry Stewart DAM event.