“If saving money is wrong, I don’t want to be right”. How this applies to the world of Creative Operations and Inhousing 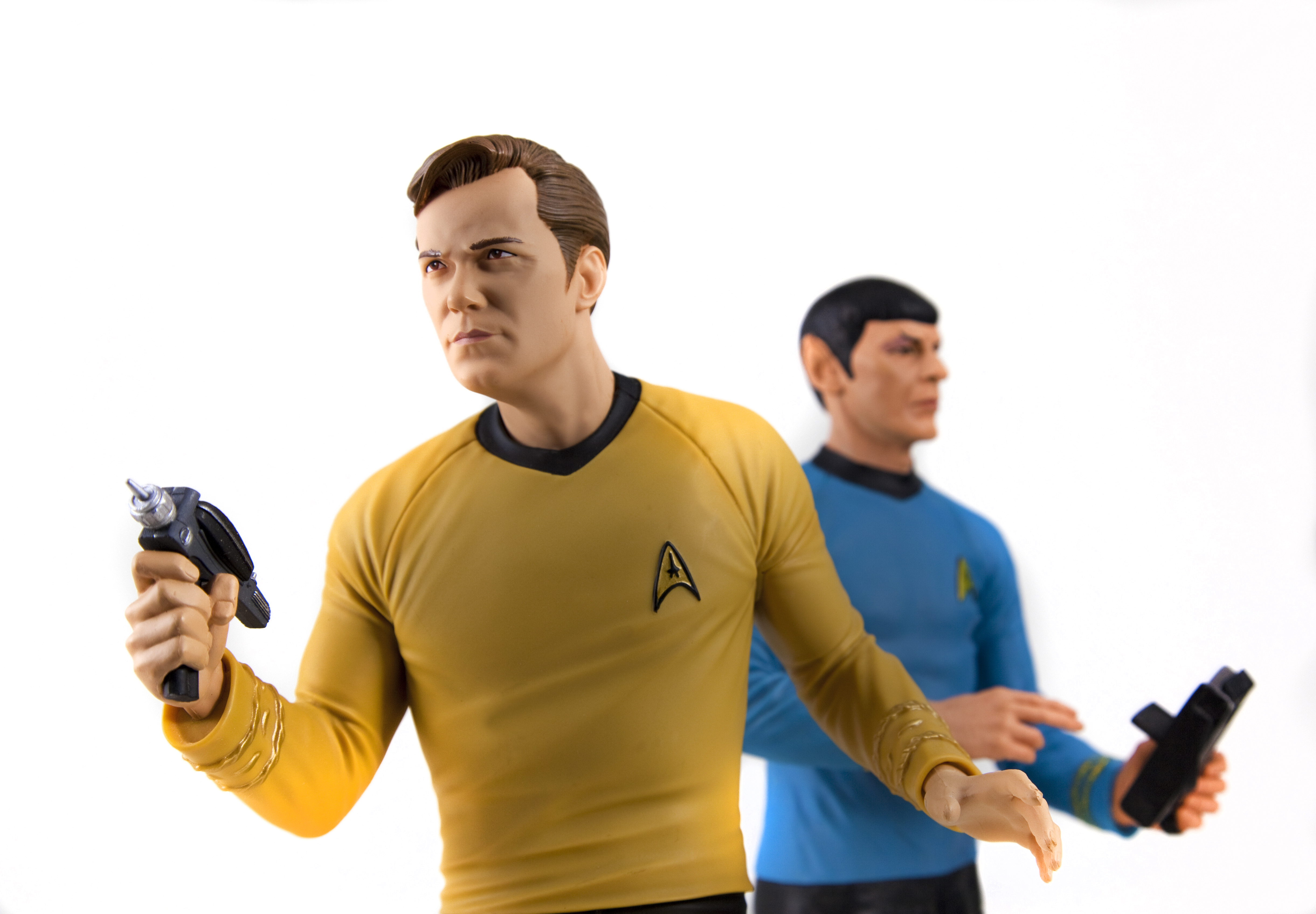 It wasn’t a businessman who said that.

It was William Shatner (aka Captain James T Kirk of the USS Enterprise). And it was a real astronaut, the first American in space Alan Shepard, who replied when asked by a journalist what thought was running through his head as he sat atop the Redstone rocket, waiting for liftoff: "The fact that every part of this ship was built by the low bidder".

But saving money isn’t wrong. It’s a really good principle. And Shepard lived a further 27 years after walking on the moon, so maybe the procurement people at NASA got it right.

So many breakthroughs have been inspired by the economic imperative. And in-house agencies (IHAs) are a good example. Marketing communications (what we used to call advertising) is an expensive business, and here I am talking about buying the media and making the ad. That’s before you pay the respective agencies. Well over a hundred years ago, Lever Brothers, Britain’s first modern multinational company, decided to open their own advertising agency. It was the brainchild of William Lever, later to become the first Viscount Leverhulme, who was also credited with saying, “Half my advertising is wasted but I do not know which half”. Lever was far from obsessed with money, but his career was based on financial prudence. The in-house agency idea was part of that, despite the fact that until the 1980’s, the 15% commission system insulated clients from the real cost of agency service by burying it in media and production cost.

Many advertising historians trace the decline in the fortunes of traditional advertising agencies back to that period, when agencies started to charge fees based on people hours. Suddenly there was no linkage to activity levels, nor to either outputs or outcomes. The way was open for latter day Leverhulmes to open their own shops. It took a while to become a major trend. But just look at the situation today. The ANA estimates that nearly 80% of American advertisers have their own agency, and that those companies produce more campaigns in house than through the external agencies with whom they continue to work. Penetration of IHAs is at the same level in Europe according to Digiday. And among the WFA members recently surveyed (basically the biggest global marketers) 74% either already have or are planning to open an IHA.

And all this is before the impact of Covid-19 has been fully felt. The cost-saving motive is bound to further fuel the IHA explosion, as companies struggle with dozens of business-threatening factors.

At ICP we are working with Henry Stewart to put on a six part course on starting a new in-house agency, and turning the one you have into an ever bigger success. The course runs from the end of October to mid-December, and is designed to provide marketers and creative operations professionals with a soup to nuts guide to saving marketing dollars, euros and pounds to maximise communications effectiveness.

The details on the course are here, and you can read all the associated information from ICP here.